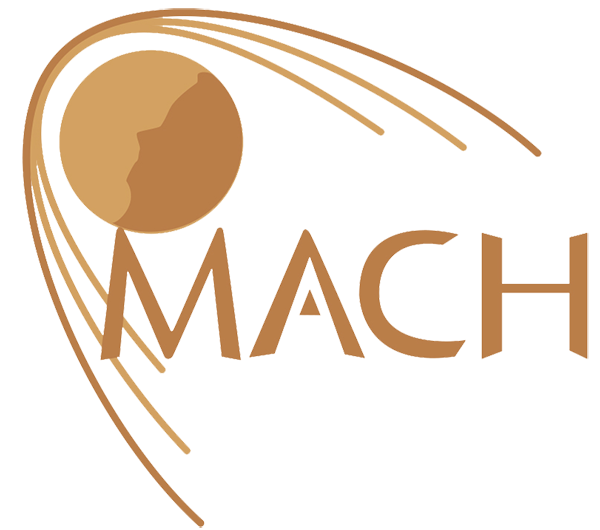 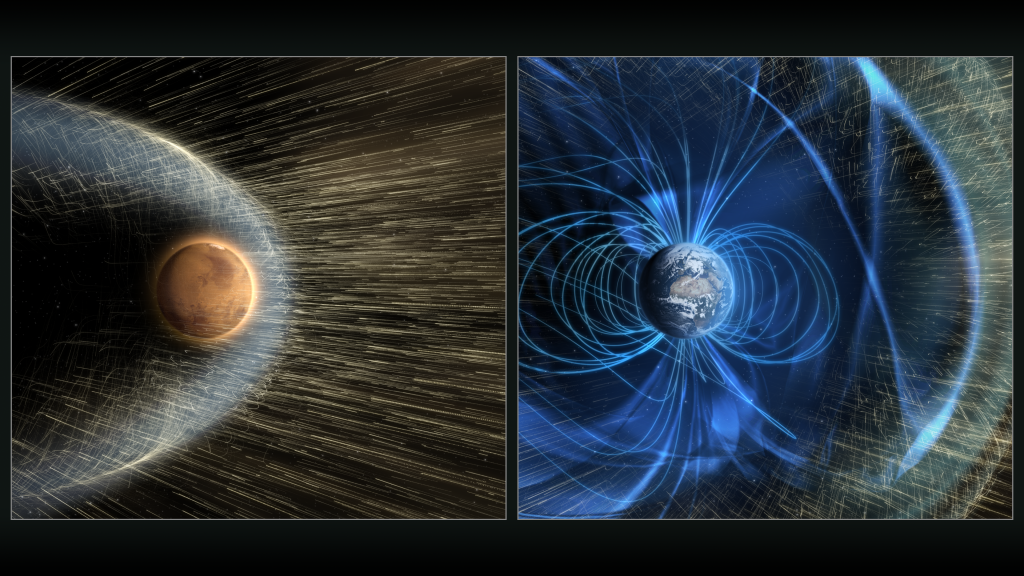 Life requires water in a liquid state, and an atmosphere is necessary for a planet to have liquid water at its surface. Does a planet need a magnetic field to keep the atmosphere from being lost – blown away by the solar wind? In this special colloquium presentation for Arizona State University’s School of Earth and Space Exploration, Dr. Brain uses a combination of spacecraft measurements and model data to address this question. 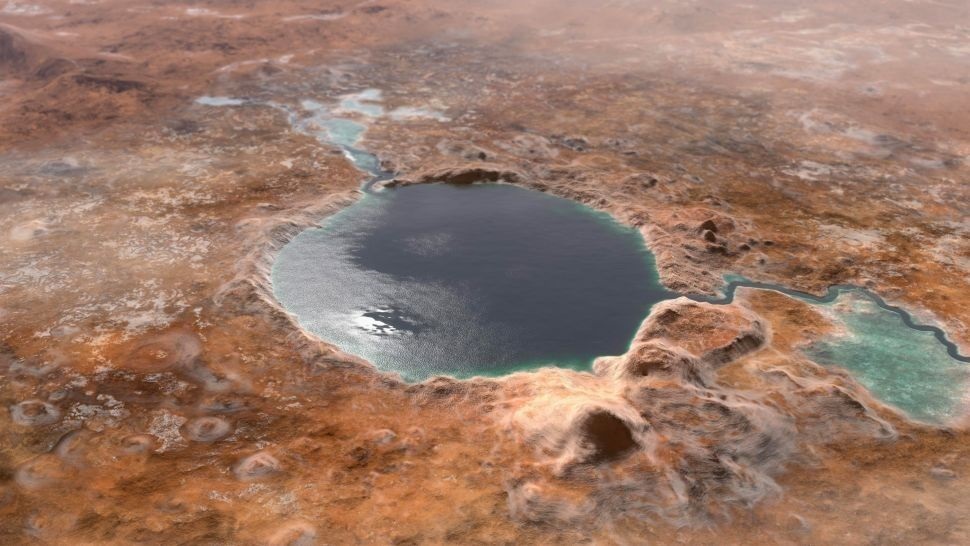 The Fiske Planetarium’s Dome-to-Home Show highlights MACH Center’s science question in relation to water. There’s evidence that Venus, Earth, and Mars all had oceans of water in their past. Why is Earth the only rocky planet that still has oceans today? Scientists think that part of the reason might have to do with the way some planets are like giant magnets. View live on Monday, April 19th at 2pm MDT or later on YouTube.

CU Boulder: Brain and his colleagues in the Magnetic fields, Atmospheres, and the Connection to Habitability (MACH) center will explore a question much farther from home: Which planets beyond Earth’s solar system are most likely to host life?